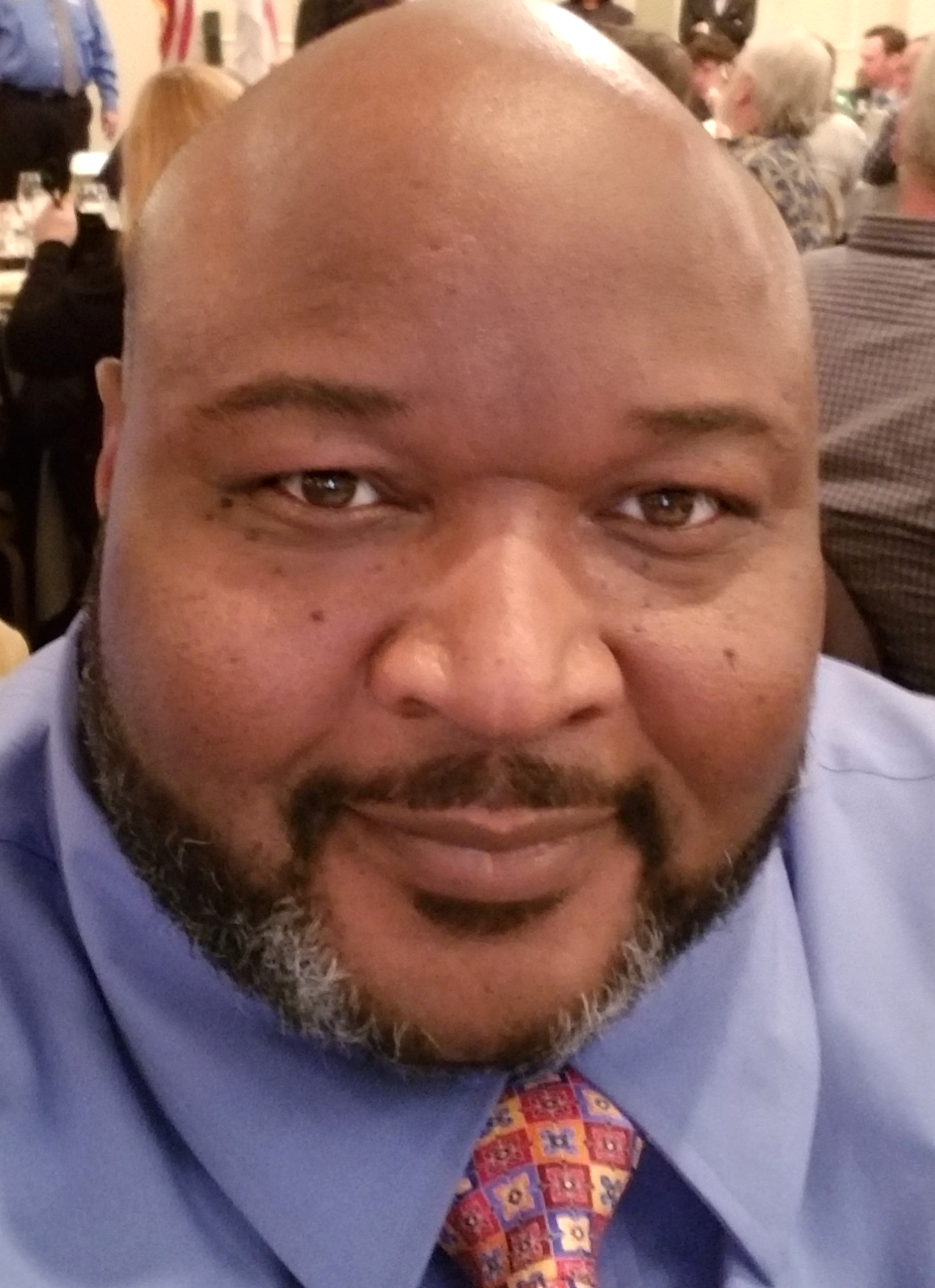 I am a concerned citizen that is appalled at horrible attacks on innocent people by violent criminals. Men, women and children murdered by evil people that want to destroy life must be stopped. Sadly some politicians are using mass shootings, one of the smallest categories of firearms related violence, to push the political agenda of gun control and red flag laws.

After every tragic mass shooting there's a call for more laws while the laws currently in existence are treated as if they were ineffective. More laws restricting access to firearms by the law abiding citizen aren't going to stop evil from happening. It will restrict law abiding citizens from providing for their own safety and security, something law enforcement and politicians can't guarantee.

Please vote "No" to more gun control laws and "No" to red flag laws, and find a way to enforce current laws outlawing the murder of citizens instead of outlawing the tools that can be used by us to defend against the murderer.

GO HERE to find the representatives in your state!

Listen to "Not My Apocalypse" on Spreaker. 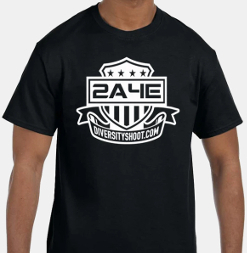